Edit
watch 01:54
Obi-Wan Finale - The Loop
Do you like this video?
Play Sound

"The crime is life, the sentence is death."
—Judge Death

Sidney Death - is one of Judge Dredd's most notorious adversaries.

Originally from a parallel earth, he joined the judges of his world so that he could kill people legally. His extreme measures in dealing justice earned him the nickname "Judge Death". After meeting the Sisters of Death, Phobia and Nausia, he and three other judges were transformed into the Dark Judges with uniforms that reflect their personalities. This is to carry out his vision for his world - the destruction of all life. He reasoned that since crime was committed only by the living, all life is a crime. They destroyed all life on their world with the help of the still living judges before they themselves were killed by the Dark Judges.

When dimensional travellers visited "Deadworld " as it was after the Dark Judges succeeded, Judge Death "judged" them. He then travelled to Mega-City One in order to continue his crusade in that world, only to be contained by Judge Dredd, but not without heavy civilian casulties. Each time he and his fellow Dark Judges escaped, they inflicted a huge death toll on Mega-City One before they are captured again usually involving Judge Dredd. 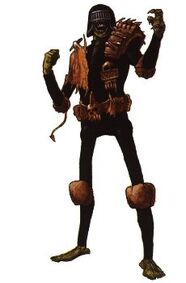 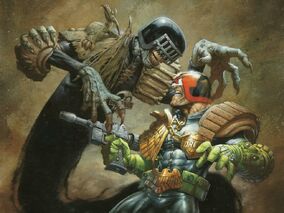 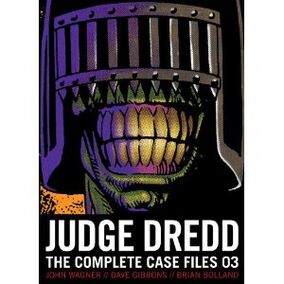 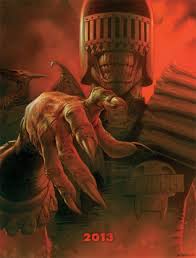 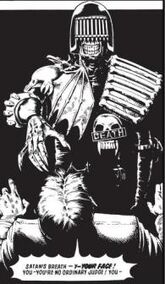 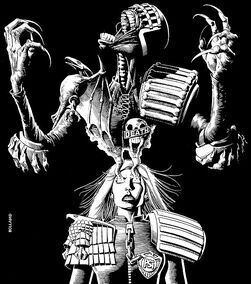 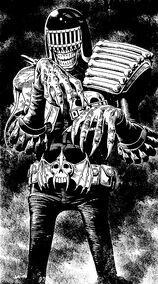 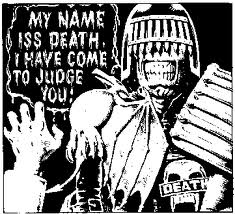